Since 2006 the Russian and Chinese wheelchair fencing worlds have collaborated in the promotion and support of mutual projects for junior and senior wheelchair fencers. However last year, the partnership made real headway when the Russian national team made the 4000 mile journey to Shanghai for a joint training camp and friendly tournament which was said to bring ‘positive sporting results’ to both sides. In continuing the tradition, the Russian national wheelchair fencing team welcomed the team of Shanghai, China to Moscow for a week of intense training in what was named, Moscow Open Wheelchair Fencing Games held between 16 and 23 January 2016.

The Head Coach of the Russian team Elena Belkina said, ‘Moscow was so beautiful full of snow; the temperature was -18 degrees but it was very warm in the fencing gym with intense fights and bright emotions. Joint practice and friendly fights help fencers to hone their skills in a relaxed working atmosphere.’

The teams of Russia and China have plans to continue holding collaborative training events every year in the strengthening of international relations through sport and in the continuing improvement of their athletes. Both sides are now looking forward to reuniting at the IWAS Wheelchair Fencing World Cup in Eger, Hungary tomorrow (10-14 January 2016) for some less friendly competition! 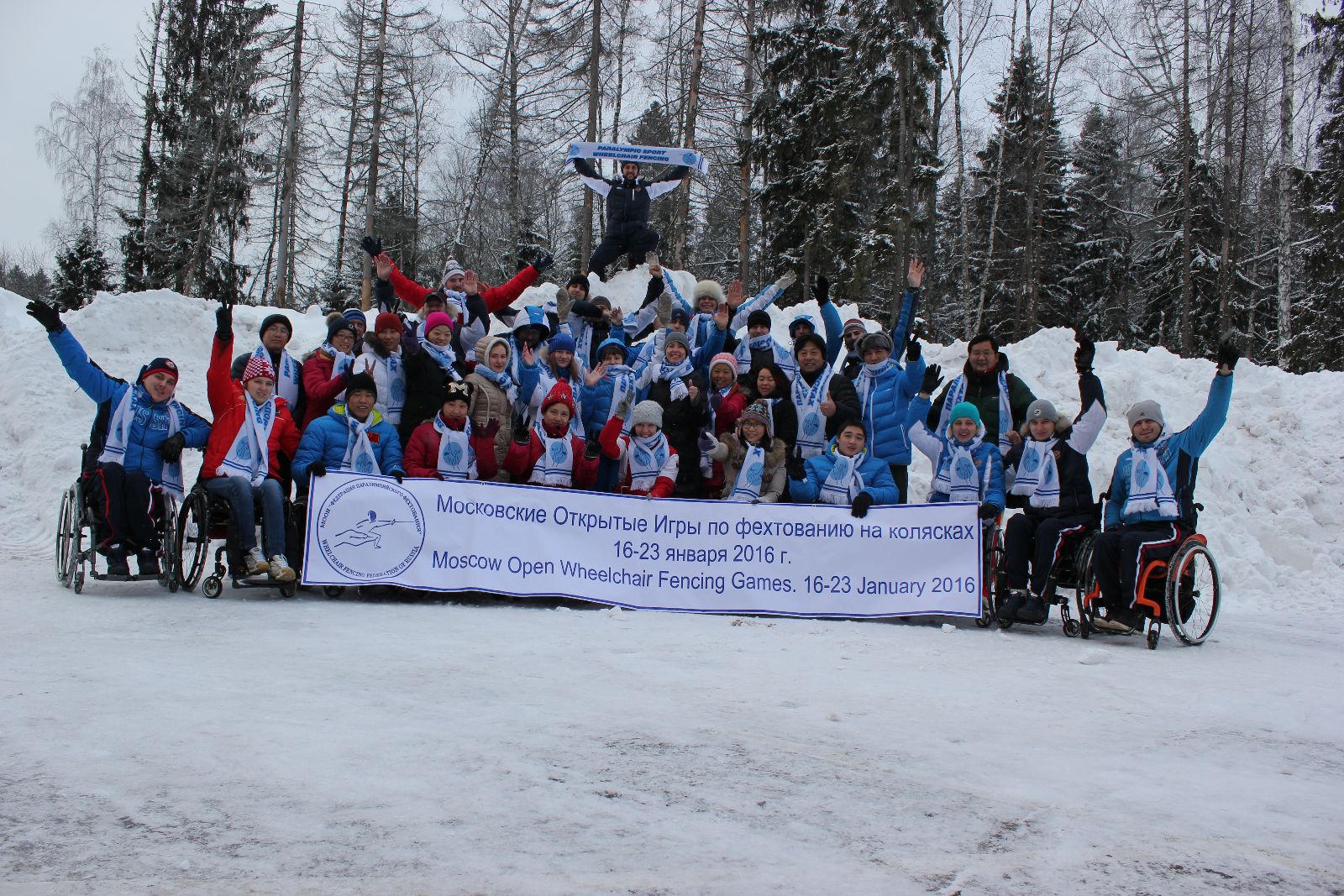 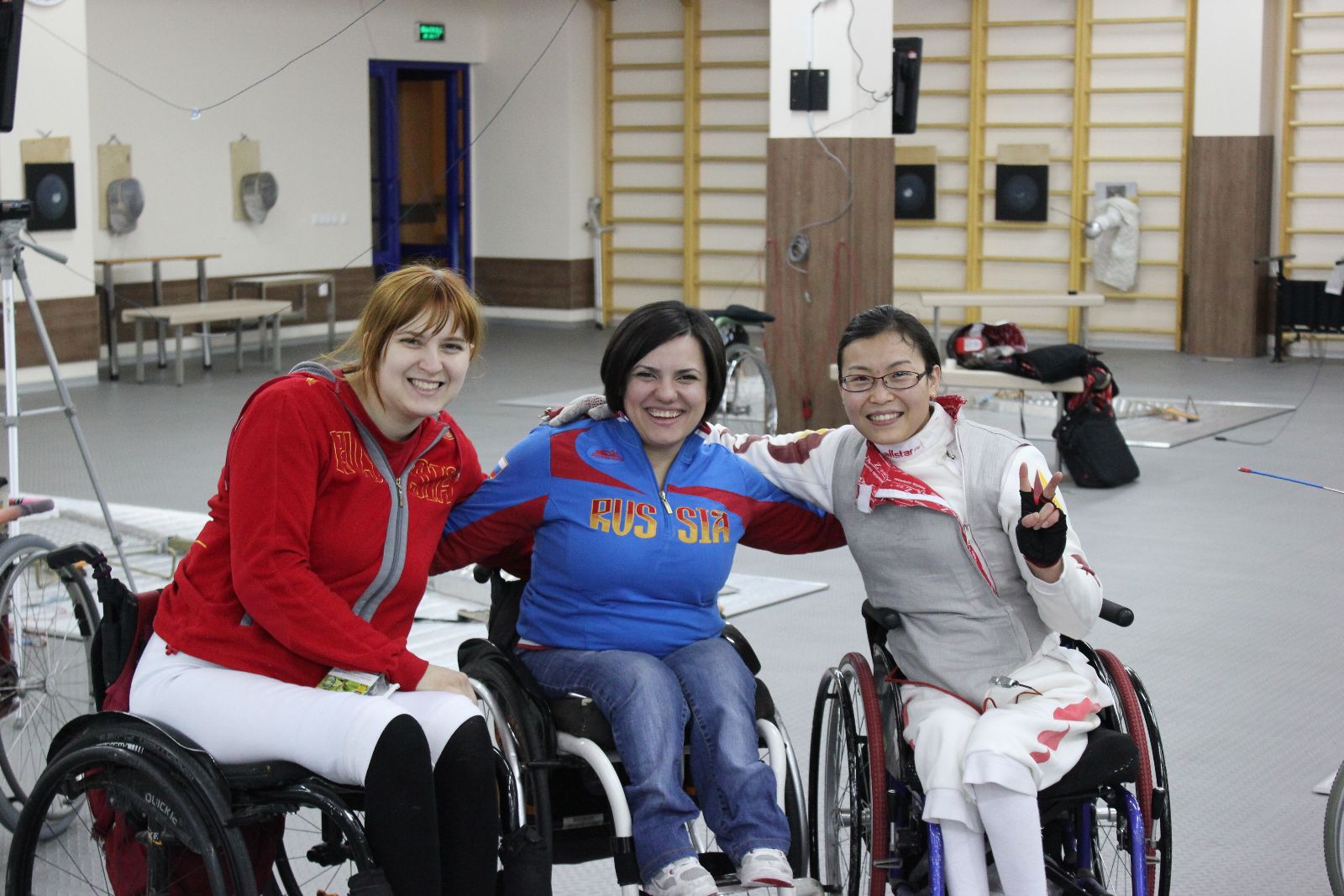 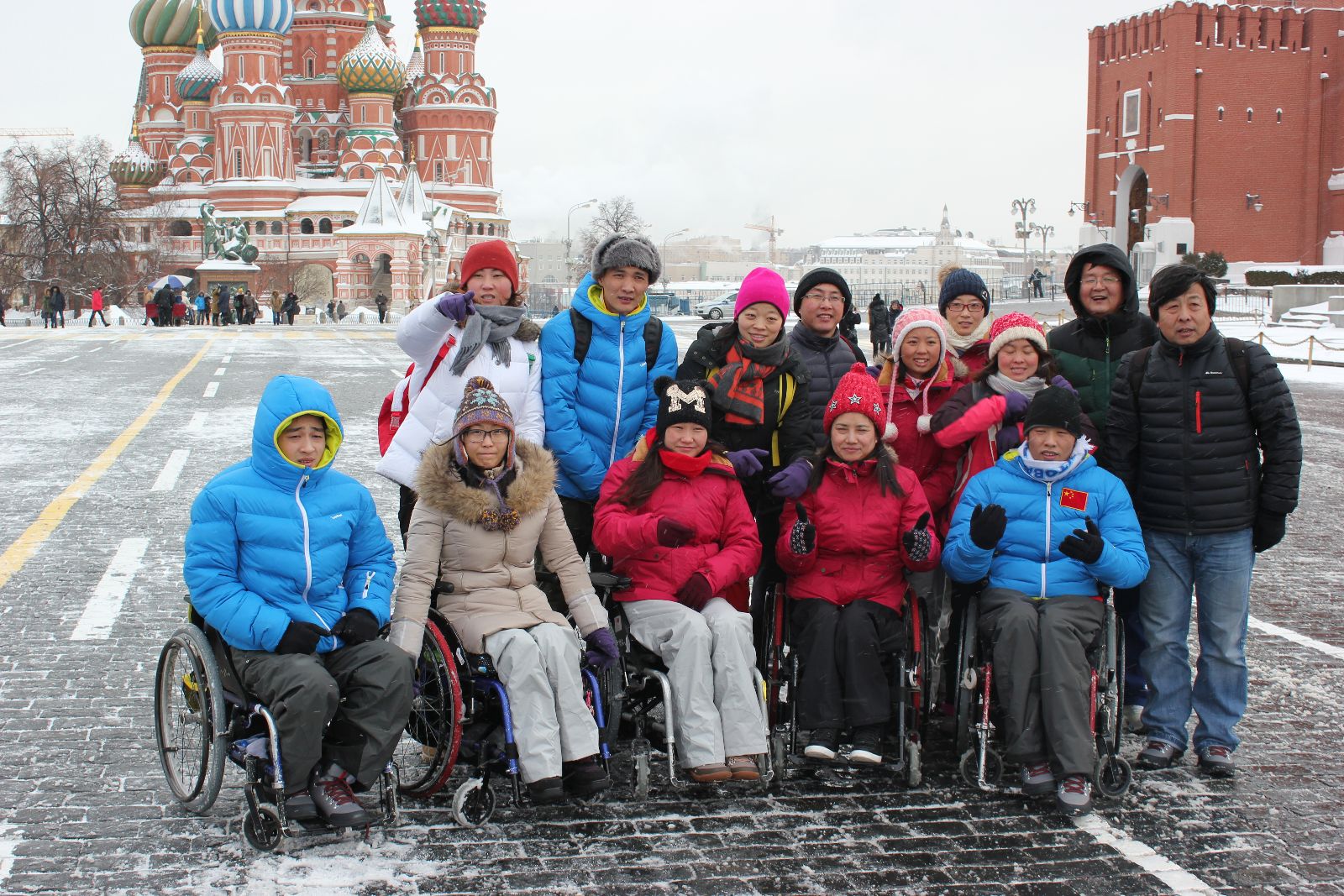