Poland’s Michal Dabrowski enjoyed a great day on the piste on Thursday (8 July), taking a convincing World Cup win for the hosts against world champion Alexander Kurzin in the men’s sabre category B in Warsaw.

It was Dabrowski’s first World Cup gold having debuted for Poland in 2018. He beat RPC’s Kurzin by eight hits and also got past France’s European bronze medallist Maxime Valet on his way to the final.

All competitions can be watched live here alongside live results.

The RPCs Roman Fedyaev took a chance that paid off in the men’s sabre category A, competing – and winning – in the weapon for the first time at this level.

France’s Lemoine Ludovic was cast aside by Fedyaev 15-9 in the final but claimed his first World Cup podium finish since 2016. 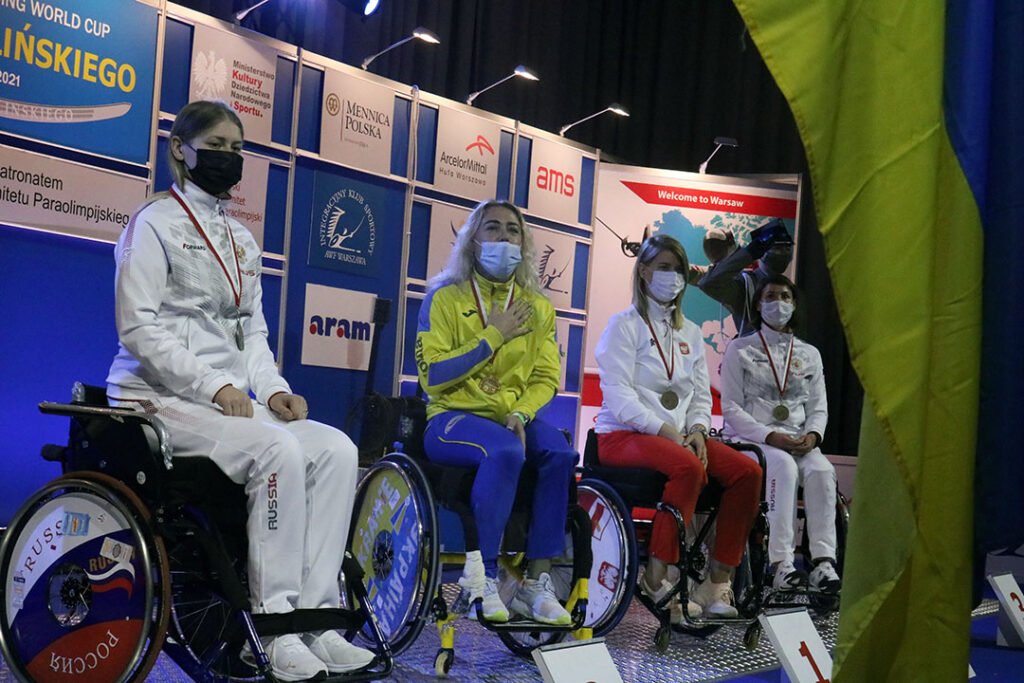 Ukraine doubled-up on golds thanks to Serhii Shavkun in the men’s epee category C. Shavkun claimed his latest win in the weapon having claimed the world title in Warsaw earlier in the week.