Day four of the U17/U23 Competition started with the Mens Epee. An impressive starting list of 16 fencers, some of whom had already won medals in the championships entered the pool rounds. Some inpressive victories put Russia, Germany, Italy and Turkey into a stong lead with Hong Kong, and Kuwait showing some promising performances.

After the last 8 DE there were some very exciting tactical and technical demonstrations in the Semi finals, Shaburov (RUS) and Lambertini(ITA) having a rematch of their foil final, and Schmidt (GER) and Akkaya (TUR) showing some very mature changes of tactics, for the eventual finalists to go through. 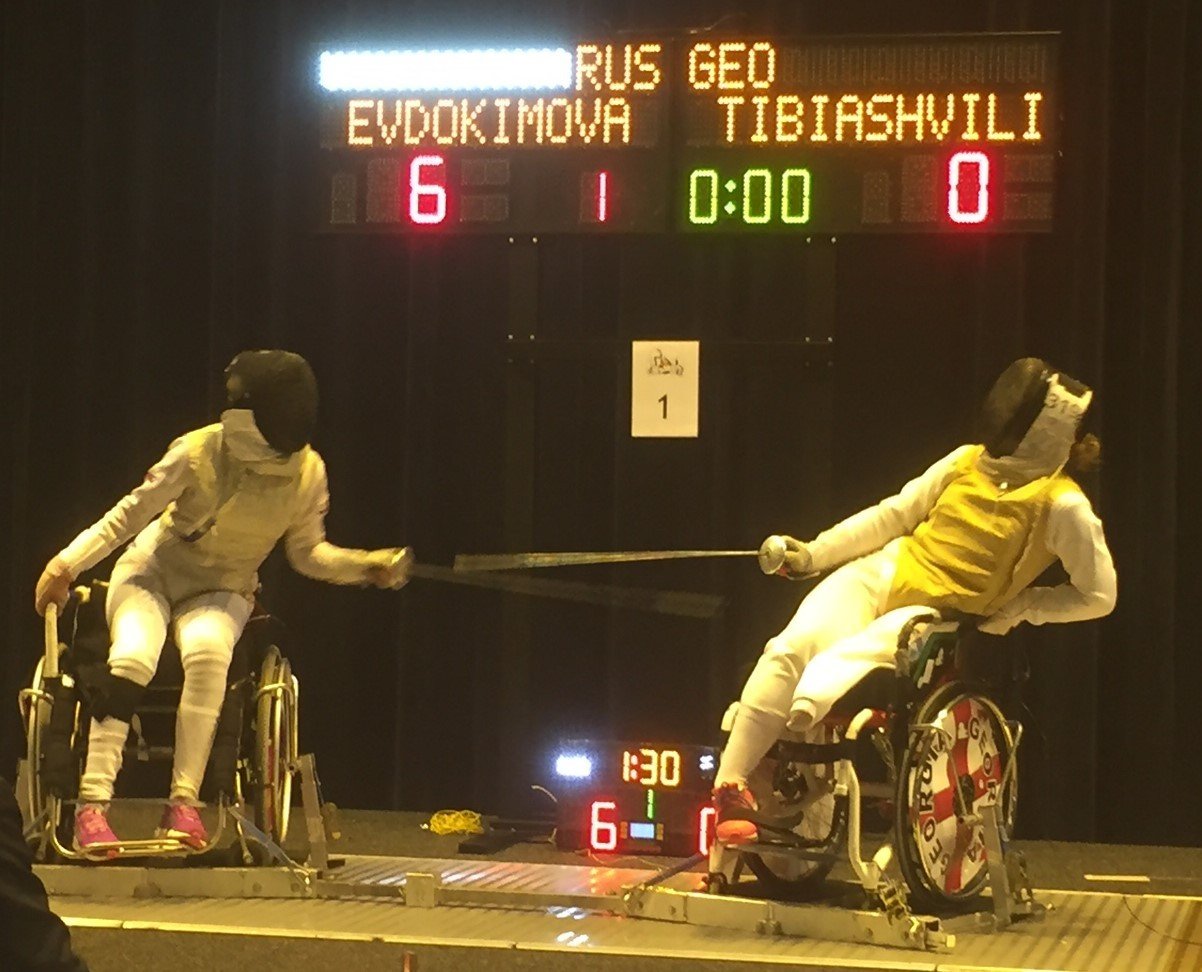 The final competition of the U17/U23 World Championships was the U23 Women Foil.

Four Nations took part in the competition, which was the first International event for some of the fencers. All of the fencers showed determination and a strong fighting spirit both against opposing nations and team mates, for the semi final places, with three Russians and one Georgian Fencer fighitng for the final match. The more experienced Alena Evdokimova (Rus) showed her skills to make the final score 15-1 against Nino Tibiashvili (GEO)