Start of the team matches and Catagory C events at the World Championships.

Today was the start of the team matches for both men and women at the Championships.

Womens Epee team event had 9 teams taking part. These gradually diminished to the last three after the direct elimination rounds to give the final three teams; gold for Hong Kong – YU Chui Yee, CHUNG Yuen Ping, NG Justine Clarissa and TONG Nga Ting. Silver went to Russia and Bronze to Hungary. The team events showed spirit and determination with lots of encouragement from team members throughout the competition. 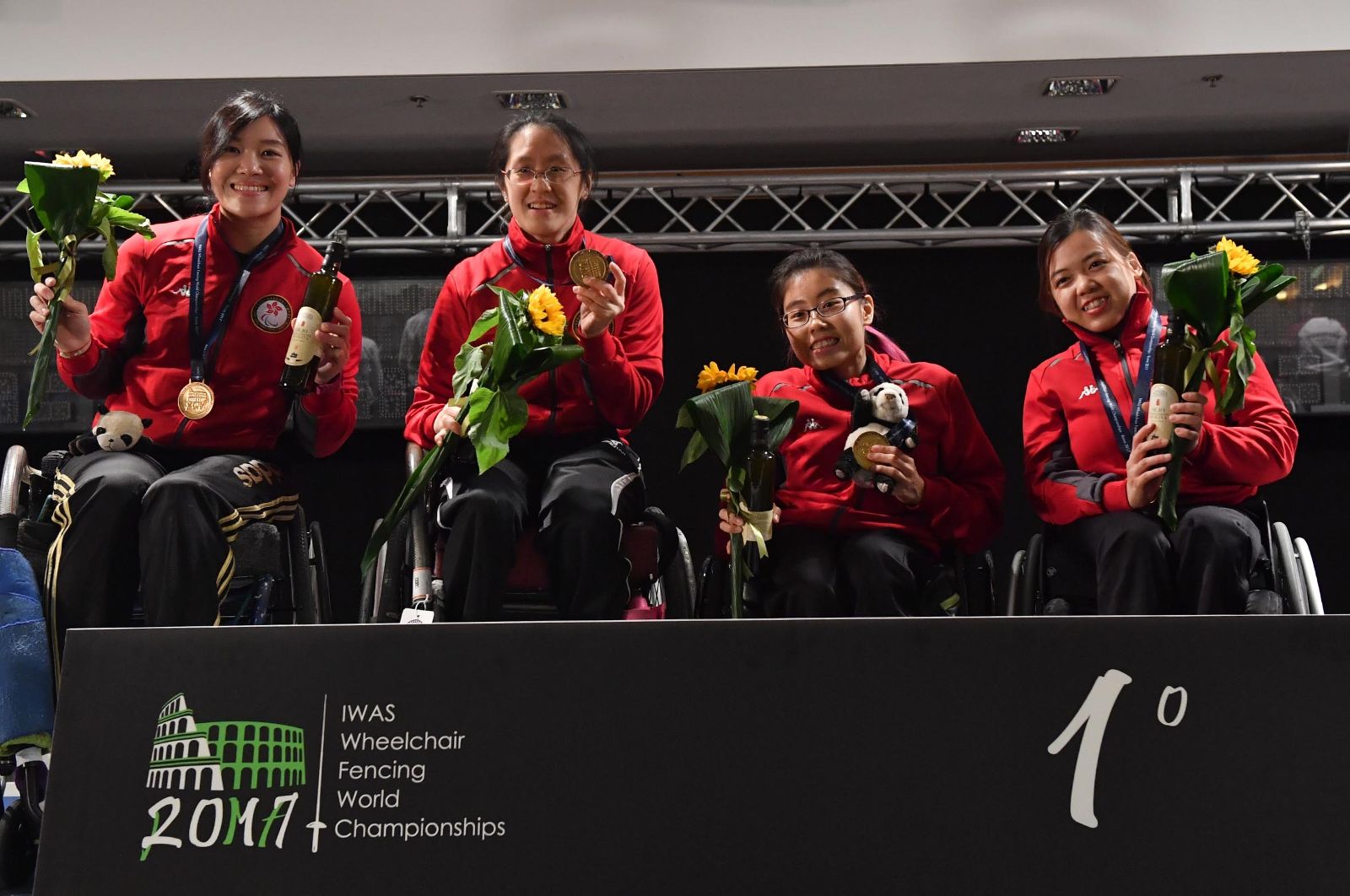 The Mens Foil team also had lots of drama with the semifinal match between friendly rivals Italy and France keeping everyone on the edge of their seats. Italy were the eventual gold medal winners out of 11 teams, with fencers Emanuele LAMBERTINI, Gabriele LEOPIZZI, Matteo BETTI and Marco CIMA. Russia took the second team silver of the day, and Poland were in Bronze medal position. 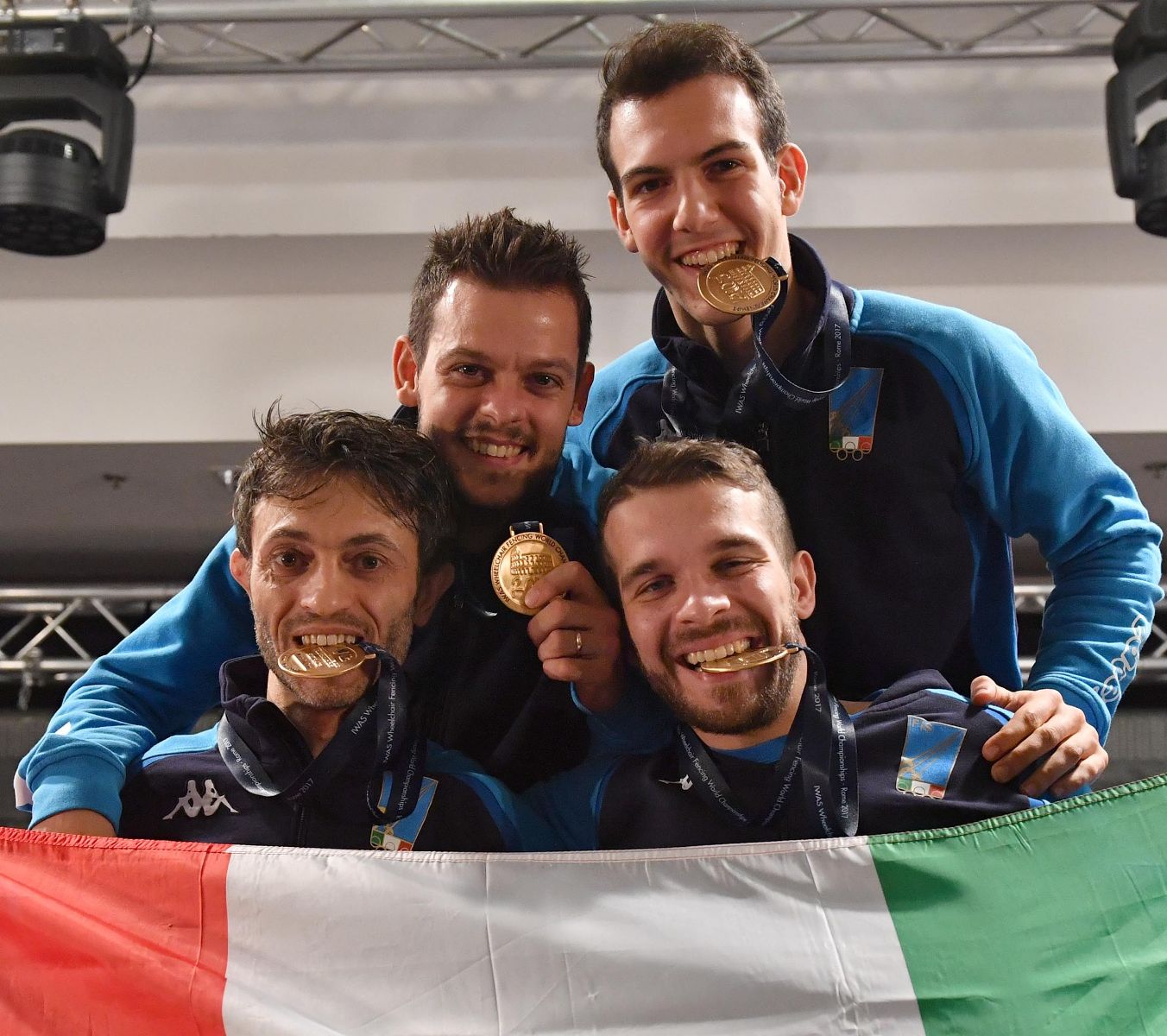 Foil Women Cat C saw the return of some familiar faces to the competition as well as some newer ones. The Cat C events are starting to grow in numbers and we look forward to the development of these events. after some commanding performances the final places were as follows:

Mens Epee had some similarly close matches and other dominating performances from fencers in the competition with the final places as follows:

We look forward to Day Five.

All photos courtesy of Augusto Bizzi the official photographer of the Italian Fencing Federation.