Gemma Collis-McCann named Allianz Athlete of the Month for April

By the International Paralympic Committee (IPC)

Great Britain’s wheelchair fencer Gemma Collis-McCann has been voted the IPC’s Allianz Athlete of the Month for April after taking gold in the women´s epee category A at the Montreal World Cup. It was a shock World Cup victory for the Brit, beating world champion Zsuzsanna Krajnyak of Hungary.

Collis-McCann, who returned to competition only this year after a long recovery from a neurological disorder, received 58 per cent of the public votes. 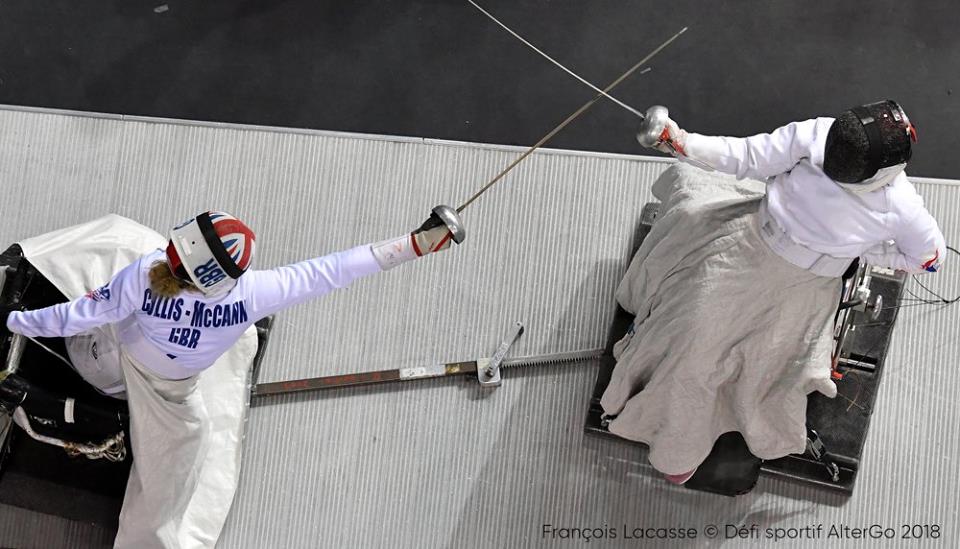