What is expected to be the first full International Wheelchair and Amputee Sports (IWAS) Wheelchair Fencing calendar for two years, featuring five World Cups and regional Championships, is set to begin in Sao Paulo, Brazil.

The 2022 World Cup will be shown live at the IWAS Wheelchair Fencing website, alongside live results, from 14-17 April.

The schedule is highlighted by a new team event – the open foil. Featuring four fencers in each team, one male and female each from the category A and category B, it will be the first mixed competition at an IWAS Wheelchair Fencing World Cup.

In the individual events, headlining the field for hosts Brazil is Jovane Guissone. The 39-year-old London 2012 Paralympic champion returned to his medal winning ways at Tokyo 2020, claiming silver in the men’s epee category B.

Guissone will have two chances to shine at home this year. The Americas Championships will also take place in Sao Paulo in October.

“We have a lot of time to work on it. My goal will always be to improve my fencing. I usually study Olympic fencing matches and I bring some elements to the Paralympic one. I absolutely want to be an American champion,” Guissone said.

The Brazilian enters the World Cup as the world No.2, the highest ranked fencer competing. 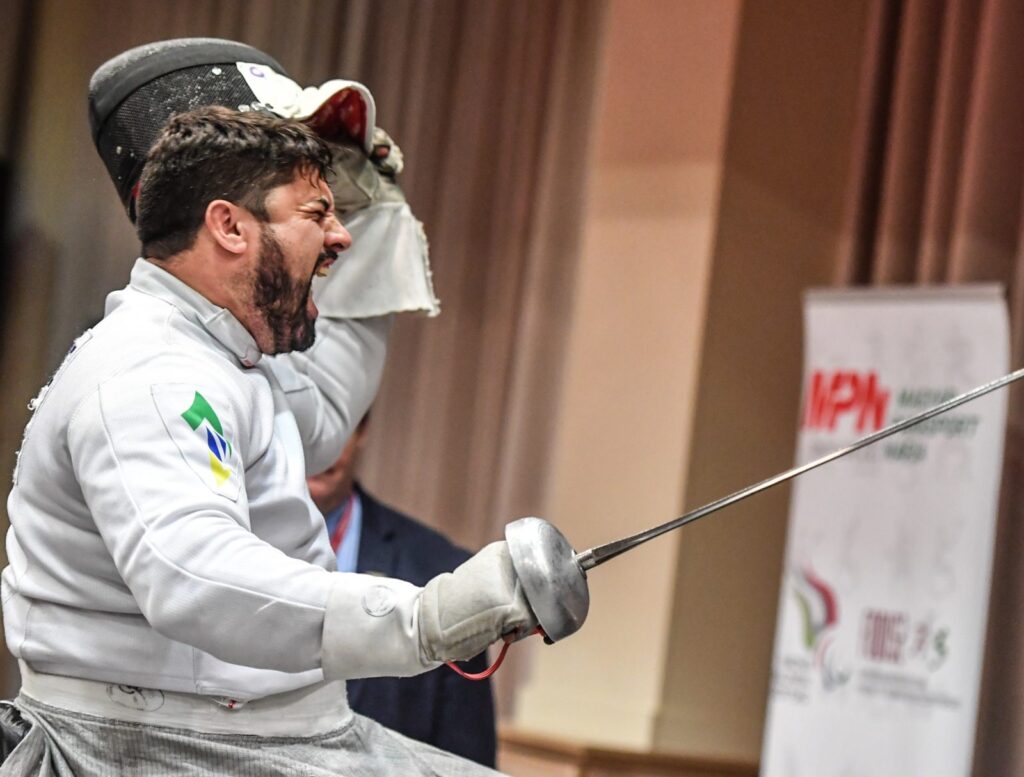 Iraq’s Ammar Ali, the Rio 2016 epee category B silver medallist, will aim to blow off the cobwebs with his first World Cup appearance since 2019. Yohan Peter is a serial podium-finisher at World Cups and with Paris 2024 next on the horizon the Frenchman will be looking to impress.

Germany’s Maurice Schmidt and Italy’s Emanuele Lambertini are both podium finishers from past editions of the youth World Championships and are rising through the ranks of the men’s epee category A.

Lambertini, 23, is ranked fourth whilst Schmidt, 22, sits fifth.  The Italian is also the world No.3 in the foil.

Over in the men’s sabre category A another Italian, Edoardo Giordan, returns to the piste in the season where he will try to match and improve on his European bronze medal.

The women’s sabre category A will see the return of Georgian history-maker Nino Tibilashvili. The 24-year-old won her country’s first Paralympic wheelchair fencing medal at Tokyo 2020.

Tibilashvili’s teammate Irma Khetsuriani is the top seed in both the women’s foil and sabre category B. Italy’s Rossanna Pasquino is included in a strong Italian contingent lining up in Brazil as the world No.4.

Khetsuriani and Tibilashvili are also likely to feature in the women’s team sabre with Georgia riding high as the reigning world champions.

After Sao Paulo, Thailand will host the next World Cup in Chon Buri from 19-22 May. Their star fencer Saysunee Jana is the favourite in the women’s epee category B in Sao Paulo as a five-time Paralympic medallist and current world No.3. 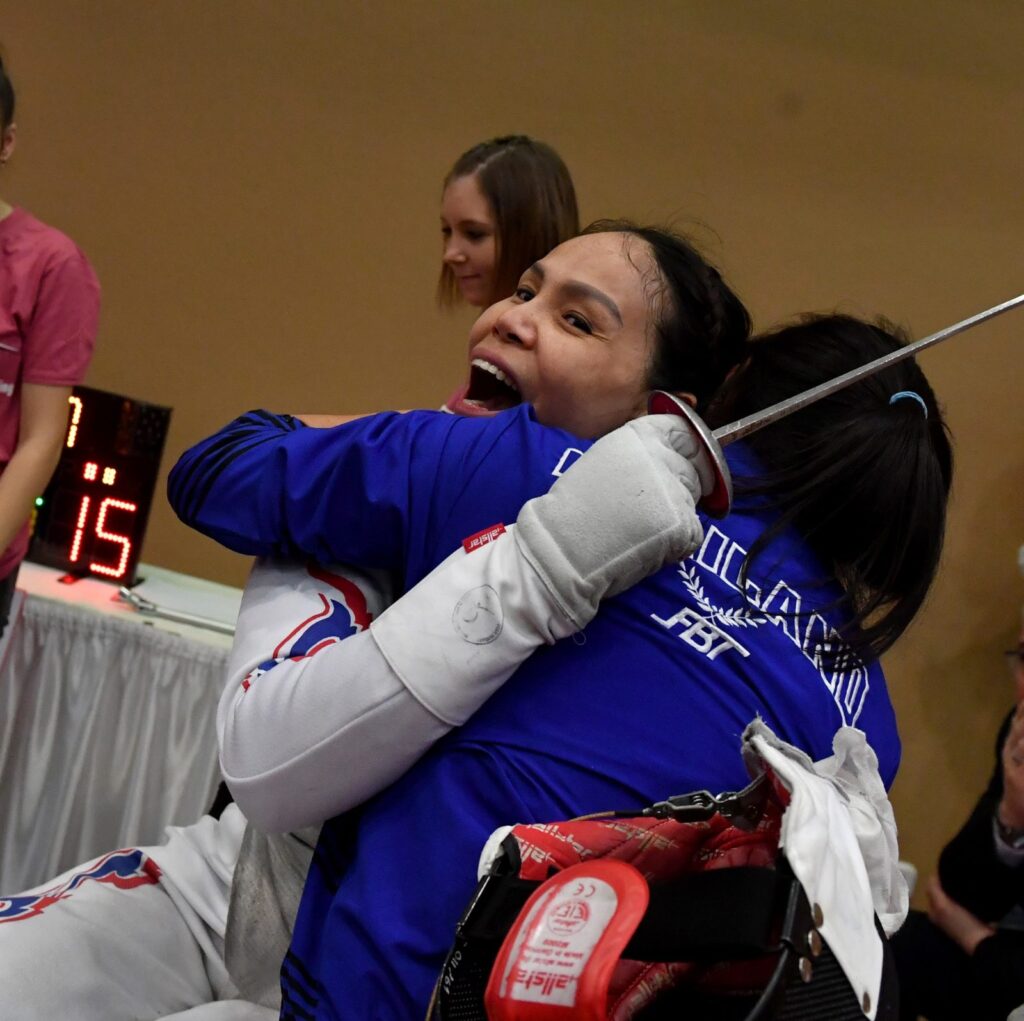 The full schedule can be viewed at the IWAS Wheelchair Fencing website.