In tribute to Neil Ross

It is with great sadness that we have to begin the New Year by sharing the news that Neil Ross has lost his battle with stomach cancer and passed away on the 3rd January 2013.

Neil has been greatly involved in disability sport since 1988, including Amputee Soccer, Wheelchair Rugby, Basketball, Wheelchair Tennis and Wheelchair Fencing.

His involvement has been both as athlete, coach and official, from representing Great Britain both for Wheelchair Basketball and Amputee Soccer to coaching the British Wheelchair Rugby team, and attending the Sydney 2000 Paralympics Games as part of the coaching team.

It was in 1993 that Neil discovered a new sport for him to compete in, Wheelchair Fencing. Coached by Brian Dickinson he competed in all three weapons Sabre, Foil and Epee and attended several National and International competitions from 1994 to 2009. Neil also went onto be captain for Great Britain on several occasions and later becoming a key figure within the British Disabled Fencing Association (BDFA) Committee in 2002 and a member of the British Fencing Guild of Armourers.

In 2009 Neil retired from competing in the sport, but not from being a part of the sport. Remaining on the BDFA Committee Neil was nominated to the IWAS International Wheelchair Fencing (IWF) Committee and was elected unanimously as a Member at Large at the 2009 IWF Sport Assembly. His experience and knowledge then led him to take on the role as Communications Commissioner for the committee.

Since his election in 2009 Neil attended numerous IWAS Wheelchair Fencing events as a member of the IWF Committee and continued to referee at several of the major events within the sport.

Neil’s most recent role was being part of the Directoire Technique for the London 2012 Paralympic Games. A pinnacle within the career of any person involved within sport, but none more so than for Neil.

At this time, very few were aware of the personal challenges that Neil was facing with his health. His drive and determination to be a part of the London Games was inspiring. But for those that knew him, this is no different from all of his attributes and achievements in life.

For many within the disability sport movement, Neil was an inspiration who encouraged and guided many new and young athletes. He was pro-active within the committees that he was a part of, and always led with the view point of the athlete and what was important for them.

Within the movement there have been so many messages and kind words about Neil that it only continues to demonstrate the respect and admiration for him.

Leading the messages was Caz Walton from the British Disabled Fencing Association,

“Above all Neil will be remembered for his wonderful sense of humour, his kindness and friendship. Neil may have not lived a long life, but it was certainly a full and happy one. He will be greatly missed.”

His friends and colleagues at IWAS would like to extend our thoughts and condolences at this sad time to his wife Catherine and family. An extremely sad loss, not only to the sport of Wheelchair Fencing but also as a friend within our lives. 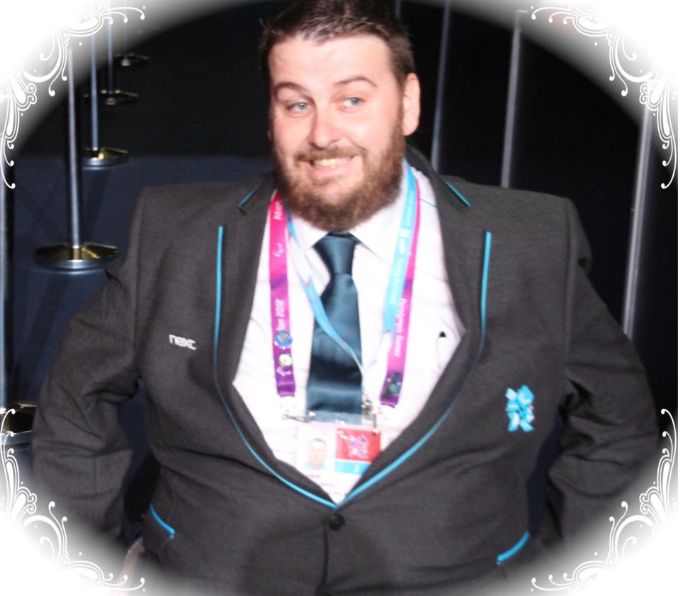