The first day of competition in Rome at the IWAS Wheelchair Fencing World Championships 2017.

The first four events of the tournament were Mens Foil Cat A, Mens foil Cat B, Womens Sabre Cat B and Womens Epee Cat A. The well attended World Championships had entries from over 140 athletes, which included Paralympians and previous World Championship winners as well as some newer faces in the sport.

Mens Foil Cat A final was between two long-time friendly rivals Richard OSVATH (HUN) and Matteo BETTI (ITA), with a final score of 15-14 to OSVATH showing how close a contest it was. Bronze medal places were taken by Roman FEDYAEV (RUS) and Nikita NAGAEV (RUS). 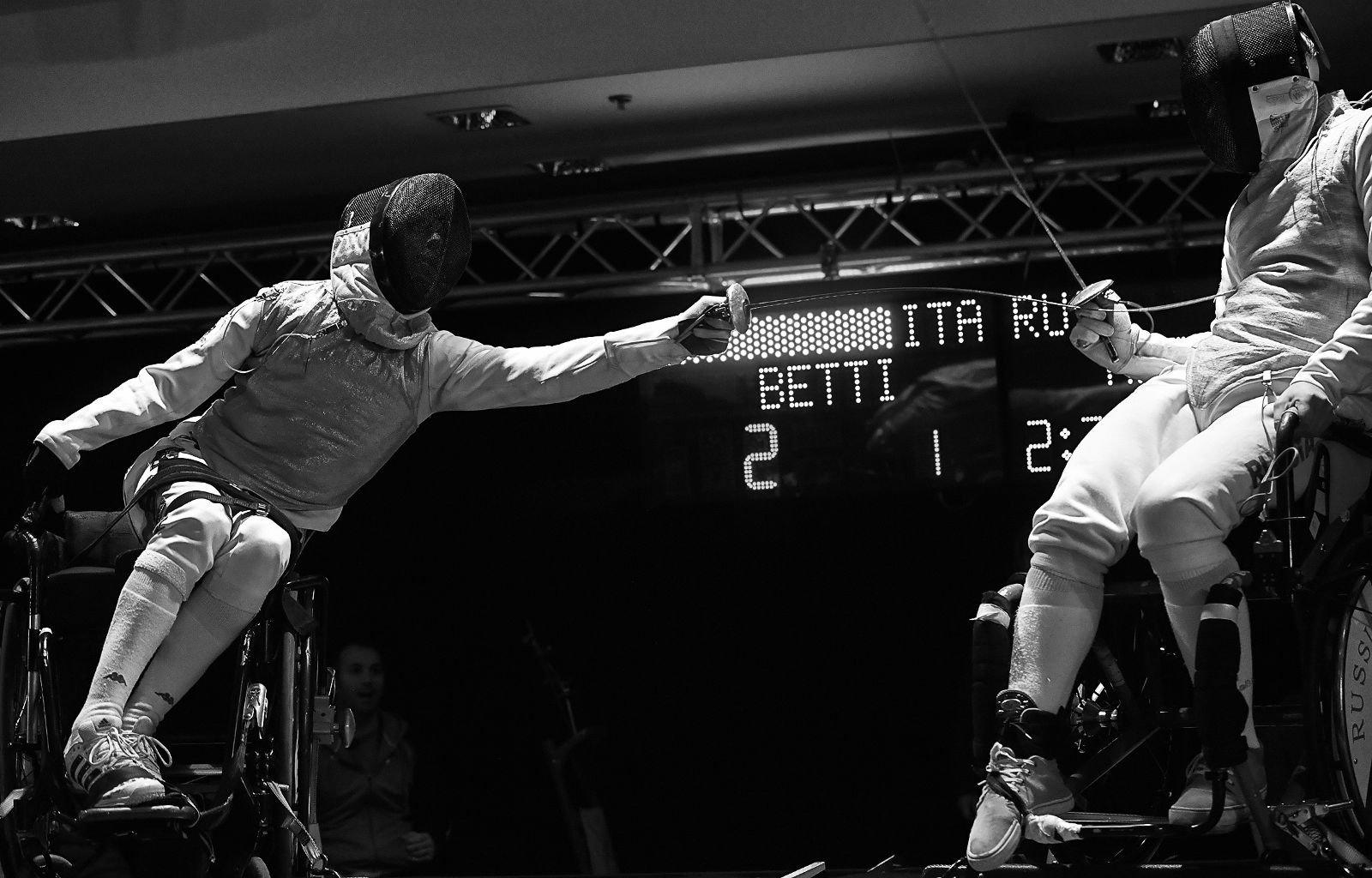 Closely fought Semi finals in the Womens Sabre Cat B left Patrycya HAREZA (POL) and Irina MISHUROVA (RUS) in bronze medal positions, with a fight off between Irma KHETSURIANI (GEO) and Jana SAYSUNEE taking gold and silver respectively with a score of 15-10. 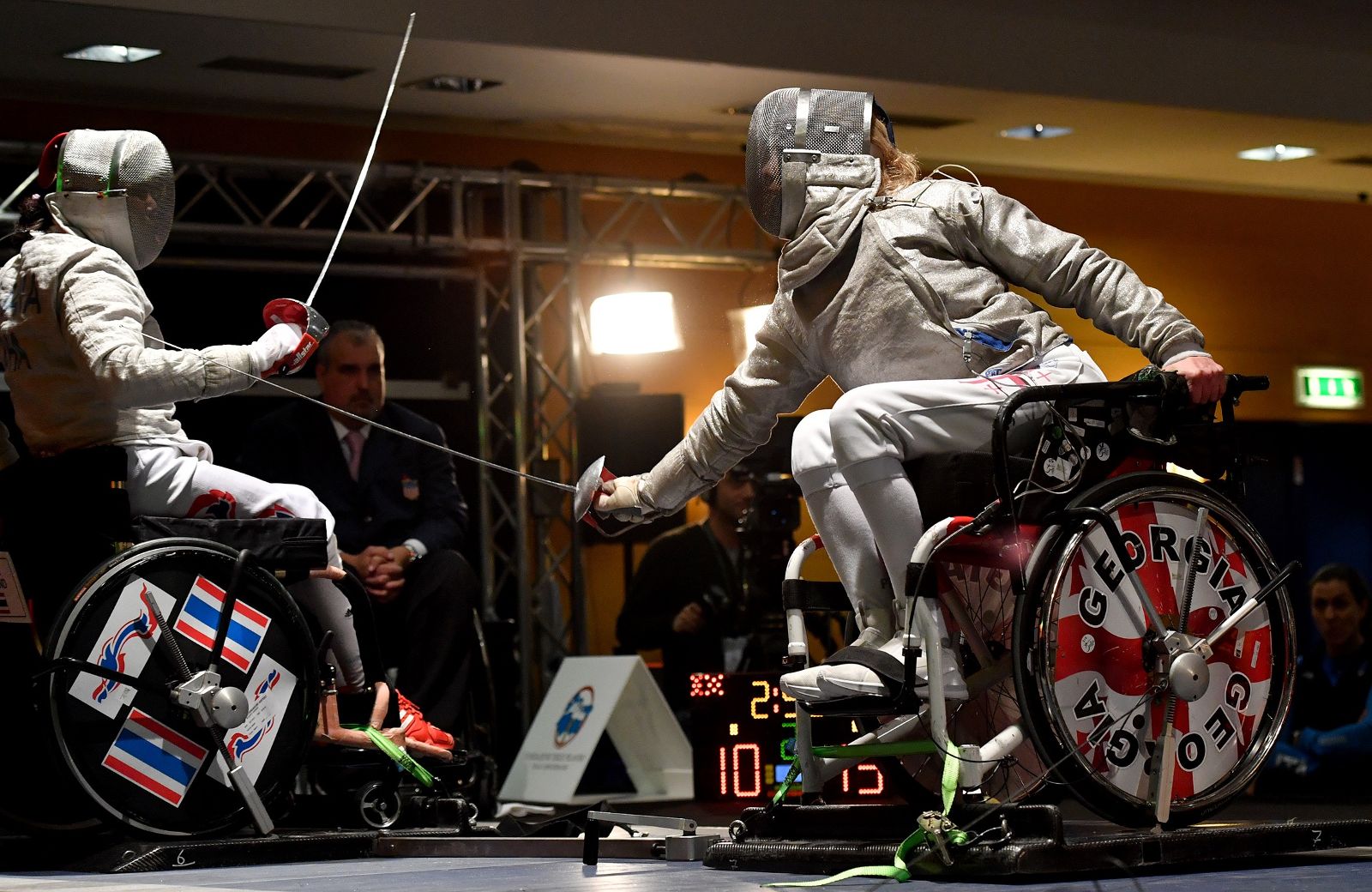 Womens Epee Cat A was also a match of Champions, the final between ZSuzsanna KRAJNYAK (HUN) and Chui Yee YU (HKG) a repeat of Rio Paralympic matches, with KRAJNYAK the final gold medal winner. Bronze medal were won by Yeuheniia Breus (UKR) and Sunmi KIM (KOR). 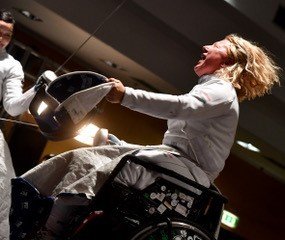 The final match of the day was the Mens Foil Cat B. Impressive quaterfinal matches put through the top seeded fencers into the exciting semi finals.GBR Dimitri Coutya pulled off a strong performance to reach gold against Anton DATSKO (UKR), with Maxime VALET (FRA) and Jacek GAWORSKI (POL) winning the Bronze medals. 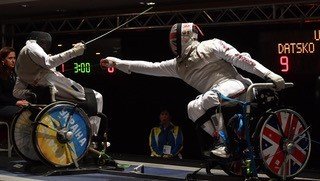 We look forward to day two of this spectacular event. Be sure to follow the live feeds, results and updates on the IWAS Wheelchair Fencing Facebook page.