Rome will play host to the World Championships from 6 to 12 November 2017.

Sporting dignitaries and representatives of Italian sport and fencing hosted the media at a press launch of the IWAS Wheelchair Fencing World Championships in the host city of Rome. 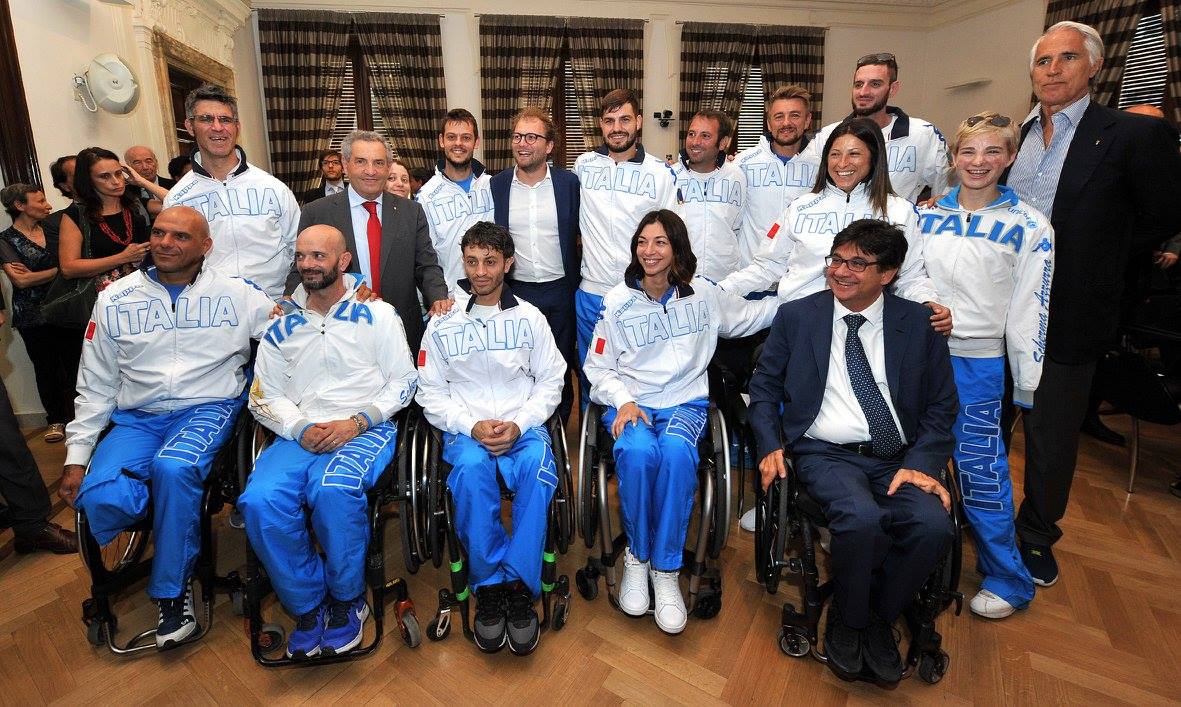 The much-anticipated World Championships will be hosted in Rome, Italy from 6-12 November 2017 in the 5* facilities of the Hilton where 2,500 sqm of event space will host the six days of competition over 18 pistes.

Italian Paralympic Committee President, Luca Pancalli said ‘Rome, the city that marked the dawn of the movement, with the first Paralympic Games, the Games of 1960,  is once again the star of a major sports event’ 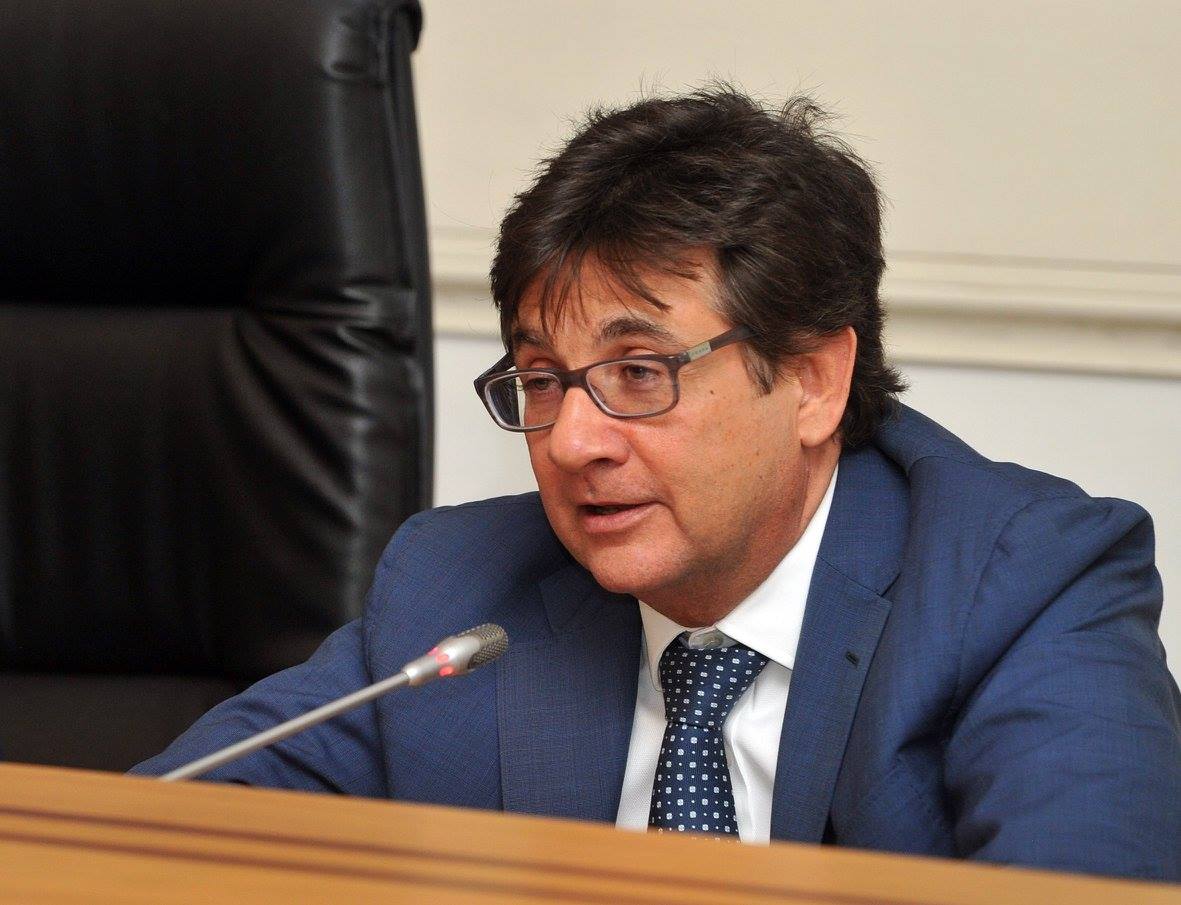 ‘Thanks to fencing, and the Movement in general, the Paralympics is emerging in the world, with increasing awareness, passion and we have become an organisational model for the sport.’

IWAS Wheelchair Fencing Chairman, Pal Szekeres said, ‘I am confident that cooperation between the Italian Paralympic Committee, Italian Fencing Federation and IWAS will make for a fantastic World Championships where the heroes of Rio 2016 will meet with upcoming fencing heroes of the future. Thank you, Italy. Thank you, Rome!’

The full press conference can be viewed here