On Tuesday 18th October 2016, the White House will host its final State Dinner under the presidency of Barack Obama in honor of Italian Prime Minister, Matteo Renzi. Among the honored guest list is Paralympic wheelchair fencer and gold medal winner, 19-year-old Beatrice Vio.

It is no surprise Vio is being recognised for her achievements. At just 19 years old, Vio claimed a gold medal at the Rio 2016 Paralympic Games in the Individual Foil (Category B) after an undefeated season then proceeded to lead the Italian Foil Team to Bronze medal victory after a nail-biting bout with Hong-Kong’s Yu Chui Yee.

The Italian President commented that Beatrice, "demonstrates the beauty and enthusiasm of being young today. I think that she is an example for the next generations. All the difficulties that hit her and wounded her never stopped her. I am very happy that she will board the plane with us". "Let’s take the Tricolore to the White House", he added.

Excitement for the evening is clearly running high for all attendees as following a tweet from Vio who wrote: "Dress, shoes, accessories, heeled legs… Ok, my bag is ready, tomorrow we leave for Washington. I can’t believe this" to which Renzi replied ‘This girl is simply amazing. Come on Bebe, let’s go!’

The entertainment for the evening will be provided by singer Gwen Stefani while the food will be prepared by Mario Batali, an American chef known for refashioning Italian classics. As with the previous additions of the black-tie event, the expected star-studded guest list will be kept under wraps until the big day. 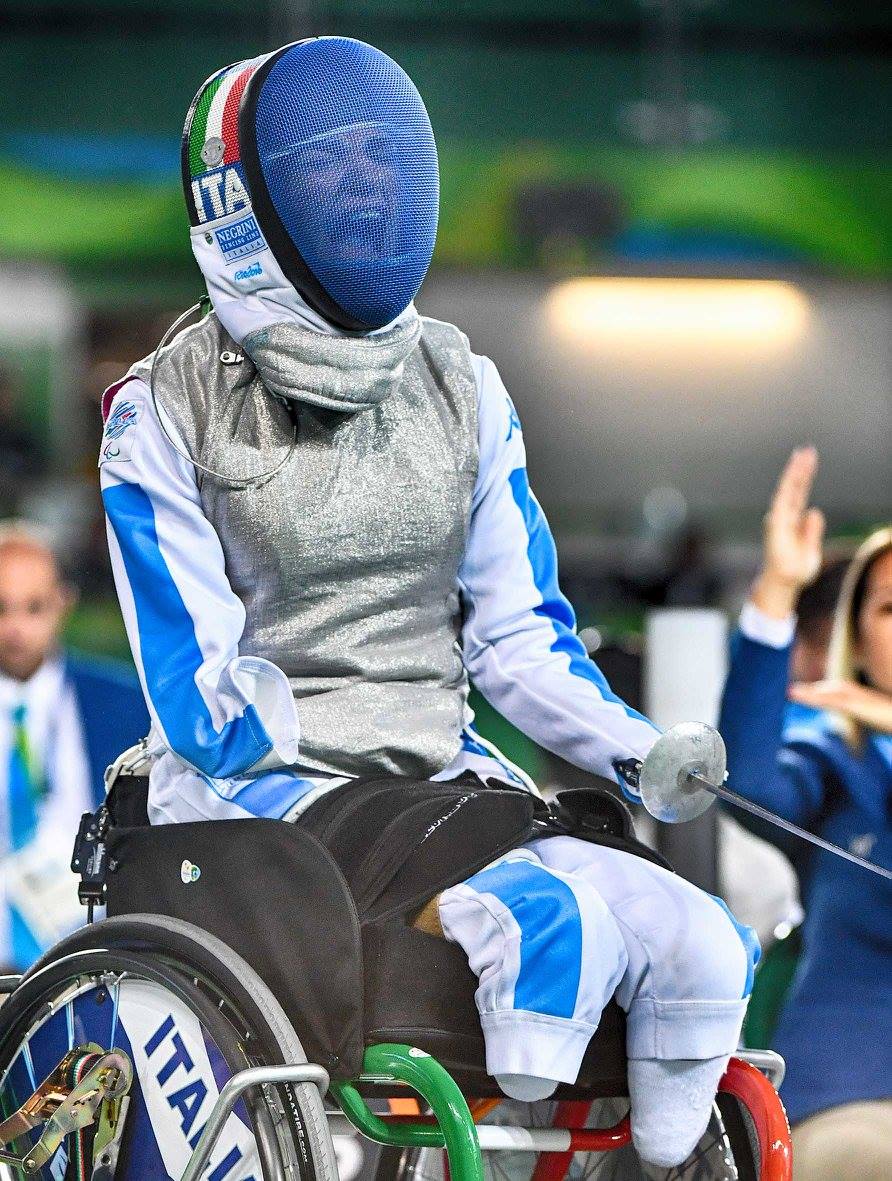