Some of the world’s best wheelchair fencers – alongside a slew of new faces – are preparing for the season-ending International Wheelchair and Amputee Sports Federation (IWAS) Wheelchair Fencing World Cup which gets under in Pisa, Italy, on Thursday (18 November).

All four days of competition between 18-21 November will be shown live at the IWAS Wheelchair fencing website alongside live results here.

Pictures for editorial purposes will be available at the IWAS Flickr.

Georgia’s new Paralympic silver medallist Nino Tibilashvili will be in action in the women’s sabre category A.

Tibilashvili became her country’s first Paralympic fencing medallist at Tokyo 2020. Since returning home the 24-year-old has not taken her foot off the gas:

“We have continued practicing immediately after we returned from Tokyo, and we are preparing for the World Cup in Pisa. And we have hope that we come back with good result.”

Tibilashvili could face a challenge from Poland’s Worlds silver medallist Kinga Drozdz. The Polish athlete won gold at her home World Cup in Warsaw in July and is the world’s top ranked fencer.

Current women’s sabre category B European bronze medallist Irma Khetsuriani will join teammate Tibilashvili in Pisa, hoping to end the season on a high. Khetsuriani grabbed gold in the sabre at the last World Cup in Warsaw, Poland, in July.

Elsewhere in the women’s Hungary’s Zsuzsanna Krajnyak will compete after missing out on an individual Paralympic medal in Tokyo for the first time since her debut at Sydney 2000.

Her record remains impressive in both the foil and epee category A, amassing 10 World Championships and six Paralympic podiums in a career that now spans four decades.

Yee also missed out on a top three finish in Japan, but collected the Best Athlete crown in the foil in 2020.

Italy’s Andreea Mogos carries Italian hopes in the foil against Krajnyak and Yee as a former World Cup podium finisher.

In the women’s sabre category B another Italian, Rosanna Pasquino, is the World Championships bronze medallist.

In the men’s Emanuele Lambertini will star for the hosts in the men’s foil category A. The current world No.4 will face tough competition from the likes of Hungarian Tokyo 2020 silver medallist Richard Osvath.

Osvath is also the world ranked No.2 in the sabre as a serial podium finisher at World Cups. But Italian Edoardo Giordan also has a great record, including a World Championships bronze medal. 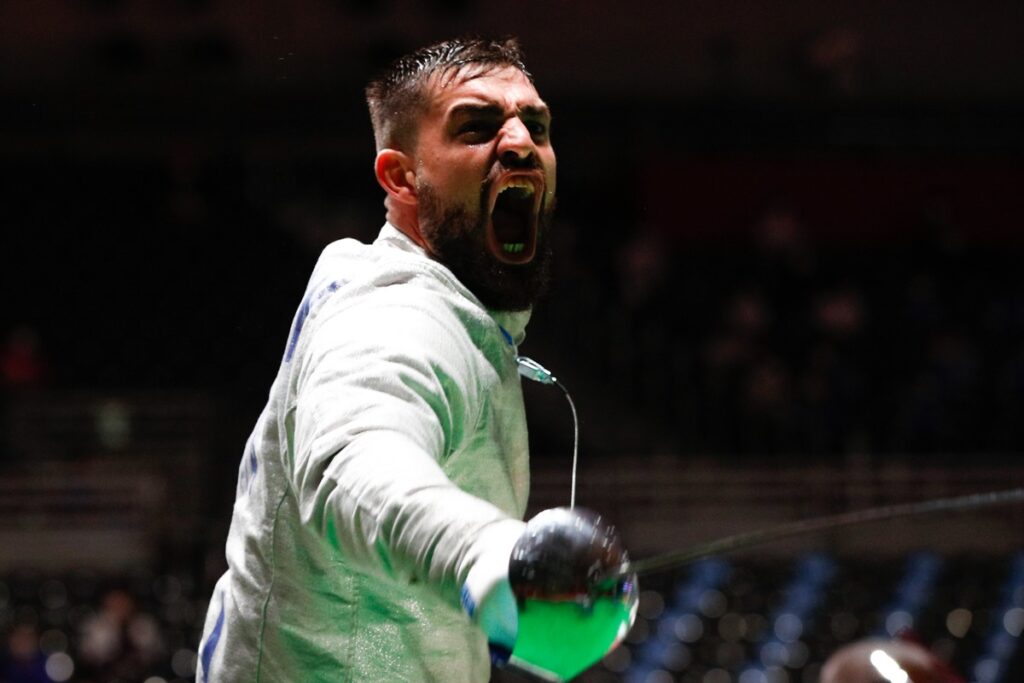